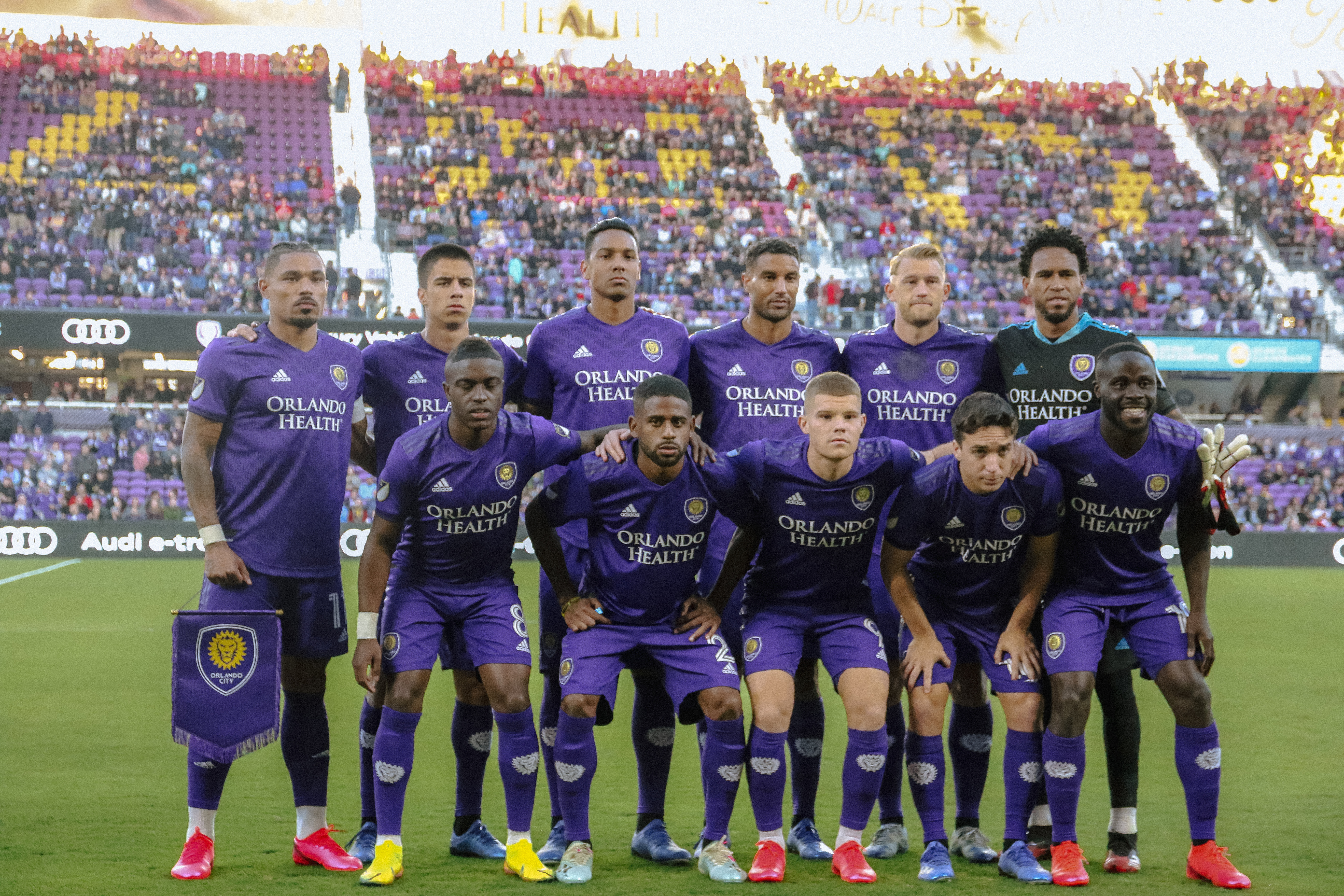 Orlando City had a historical 2020 season during Oscar Pareja’s first year in charge: Competing in the MLS is Back Tournament final, making a formidable run for the Supporters’ Shield, and qualifying for the MLS Cup playoffs for the first time in team history.

But on Wednesday, the club’s offseason officially began as it announced its offseason roster decisions in preparation for the 2021 season.

Orlando City also announced it has exercised the permanent transfer options on Rodrigo Schlegel, Andres Perea and Alexander Alvarado — all three players that were with Orlando this year on-loan.

Backup goalkeeper Brian Rowe is currently out of contract and negotiating a new contract, according to the club’s press release — but he’s also eligible for free agency according to the most recent MLS Collective Bargaining Agreement (CBA).