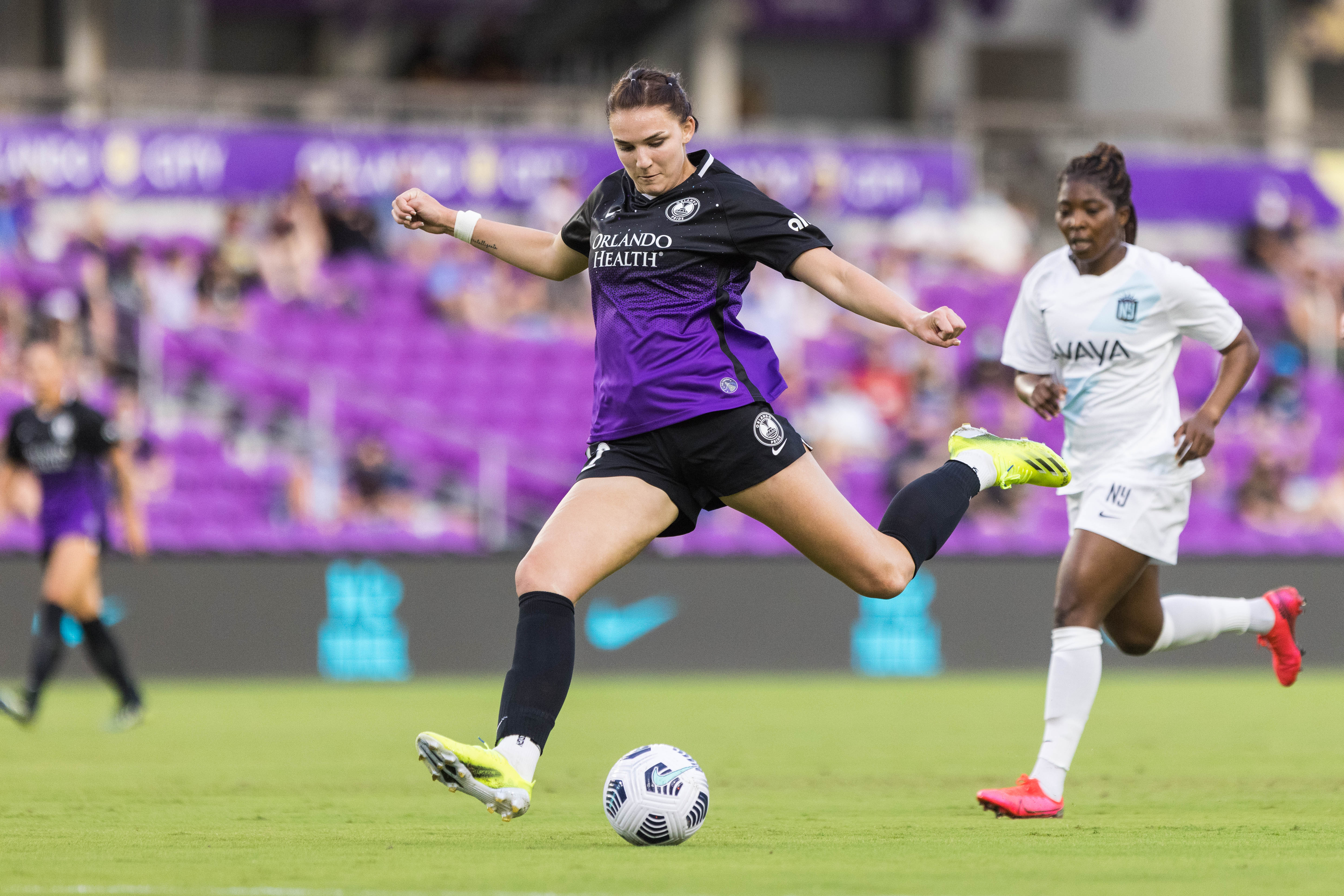 The match will stream live on Paramount+.

For Pride head coach Marc Skinner, this will be a chance for a different result following the match the two sides played in the NWSL Challenge Cup.

“I feel that we should have won the game,” Skinner said. “If we produce the same quality and attack that we did last time, then we have to win the game…We for sure have to really expose the backline and put them on the back foot when we attack. We’ve learned little things from them. We’ve watched a lot about how they play, how could Jennifer Cudjoe plays the ball, Allie Long, it gives us a sense of it’s a slightly different team, but it will still have the same principles we’re looking at there.”

Gotham are coming off a 1-0 win over OL Reign at the beginning of the month. So far this season, no more than one goal has been scored per game for or against Gotham.

Skinner told reporters during Friday’s media call that most of the squad is healthy going into Sunday’s game at home.

Jade Moore remains unavailable with a left knee injury, with Skinner saying that they’re taking a long term plan with stabilizing her rehab.

Forward Sydney Leroux, is back to full health, according to Skinner, having trained for the last few days fully.

Forward Alex Morgan spent a few days away from the team after playing for the USWNT in order to take care of personal matters ahead of leaving for the Olympics next week.

Sunday’s match holds significance for the Orlando community as the Pride will hono the victims of the Pulse massacre following the five-year anniversary of the tragedy.

The themed “Mission Rainbow” match is part of the club’s season-long community initiative plan, with the Sunday match including themed rainbow jersey numbers and jersey auctions with proceeds going to the Orlando CIty Foundation’s diversity and LBGTQ+ related-initiatives as well as the Pride’s Mission Fund, announced earlier this year.