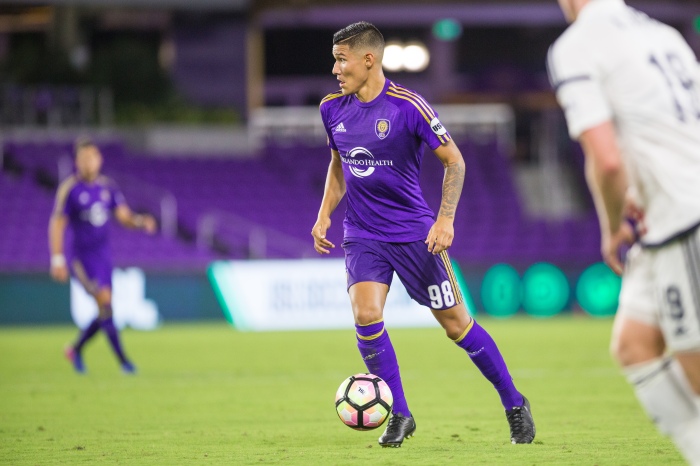 Orlando City B played to a 1-1 draw against Bethlehem Steel Thursday night at Orlando City Stadium.

“I thought a draw was a fair result,” said OCB head coach Anthony Pulis. “I think neither team did enough to win the game tonight.”

A scoreless half followed by OCB finding the perfect moment in the 75th minute when Pierre da Silva converted right-footed shot from a slick pass from Albert Dikwa to net OCB’s goal of the night.

But 12 minutes later, in the 87th minute, Bethlem’s Marcus Epps scored the 1-1 equalizer for the visitors.

“It was cagey, slow at times, it was hot and really humid, so I think that had an effect on the game,” said Pulis on his overall thoughts on the match. “It looked like our seventh game in the month to be honest with you, where we didn’t move the ball quick enough, didn’t have enough energy as what we normally do.”

Bethlehem’s roster was composed of 11 MLS players, while Orlando had just three, but for OCB, on-loan from first team, defender Conor Donovan did not see that as a challenge.

“I think we handled it well, I mean obviously the goal at the end sucks, but I mean besides a couple of other chances that was all they had and they’re a good team,” said Donovan. “But I think our organization has been good, from this game and during this whole run and you can tell by how many goals we’ve given up.”

Despite the draw, OCB continues their undefeated stretch currently at 12 consecutive games.

OCB is now 8-6-12 with 36 points to sit in sixth place in the Eastern Conference table.

Orlando City B will host the Richmond Kickers on September 7 at 7:30 p.m. at Orlando City Stadium.

Here’s how they lined up:

(Photo Courtesy of Orlando City B)