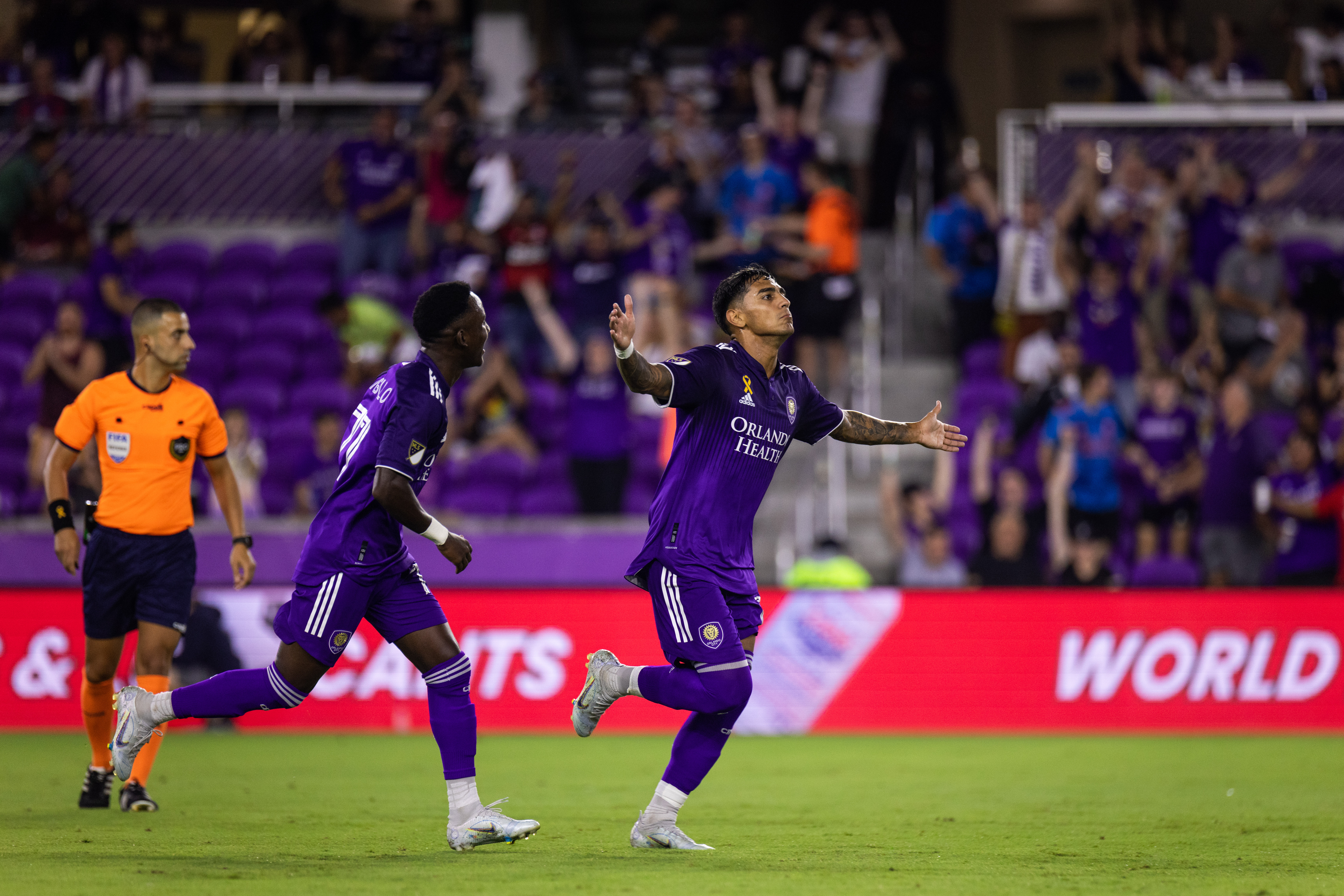 Orlando City’s Facundo Torres was named on Thursday to the Uruguay roster for the upcoming FIFA men’s World Cup in Qatar later this month.

Torres’ return to the national team came late last month after being named to the preliminary World Cup squad after missing out on the September roster.

The 22-year-old Designated Player has made 10 appearances for the Uruguayan national team since debuting for the senior squad on June 3, 2021.

Torres joined Orlando City before the start of the 2022 season after the Lions paid a club-record $9 million transfer fee to Penarol for the winger.

Torres made 40 appearances across all competitions for the Lions this past season, scoring 13 goals and notching 12 assists to help lead Orlando City to the U.S. Open Cup title and the MLS Cup playoffs for the third consecutive year.