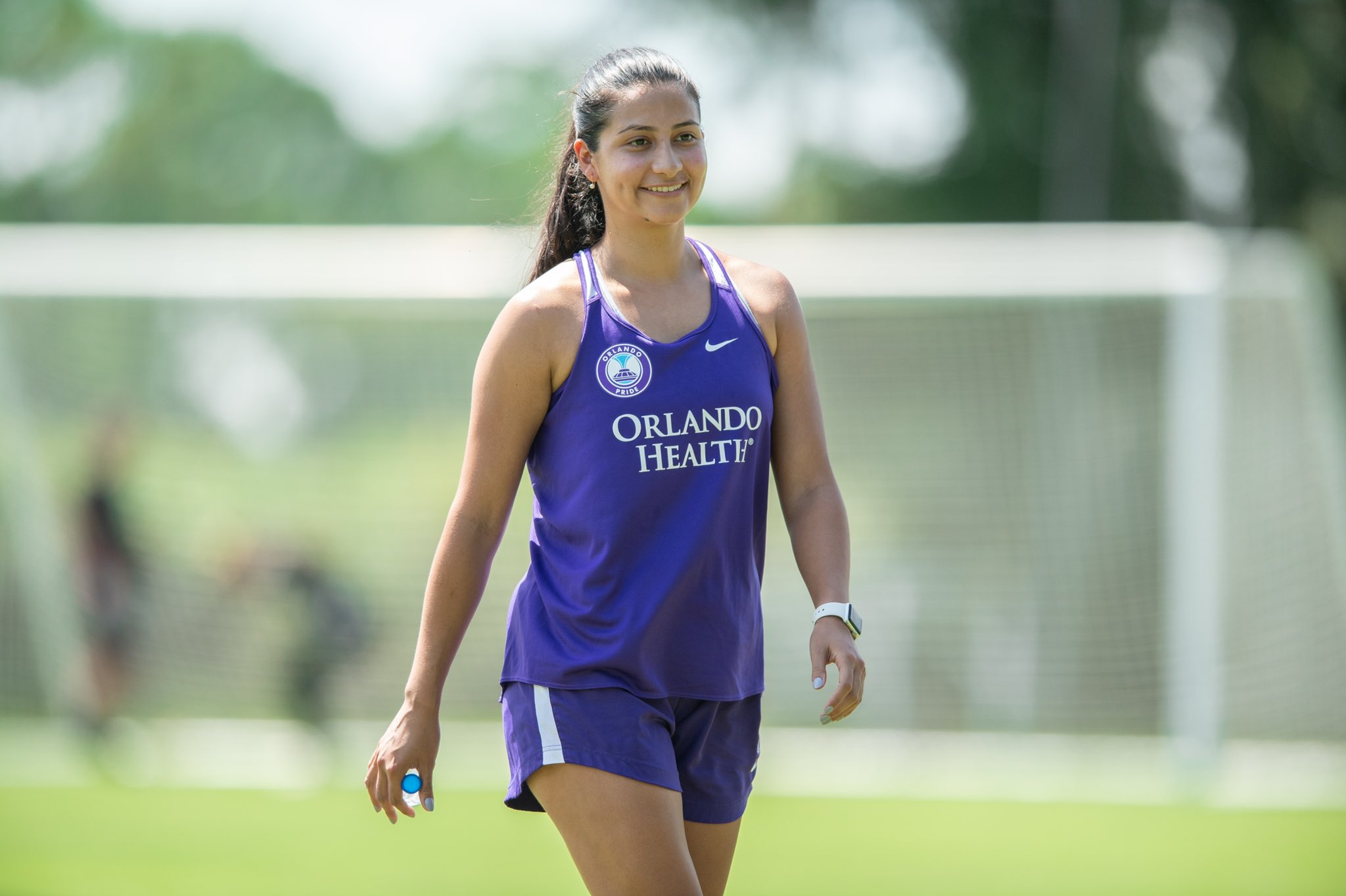 After being selected as the No. 9 overall pick in the 2021 NWSL draft in January, the Orlando Pride announced Friday that they have officially signed midfielder Viviana Villacorta to a one-year contract with an option for an additional year.

“Viviana has a very bright future ahead of her, and her current injury does not change her ability to grow and develop into the player we all know she can become,” Orlando Pride General Manager Ian Fleming said in a statement.

“In the meantime, we’re going to monitor her progress and provide her with the resources necessary to regain her health and fitness, all while being in our Club’s environment where she can integrate into the squad this year. We’re very pleased to have her join the Club and be a member of the Pride.”

Villacorta, 22, was selected out of the University of California Los Angeles, but returned to UCLA to finish out the extended NCAA soccer season. The midfielder, however, suffered a season-ending injury in February, which has kept her sidelines since.

She has since been rehabbing her injured knee with the Pride over the last few weeks before officially signing with the team today.