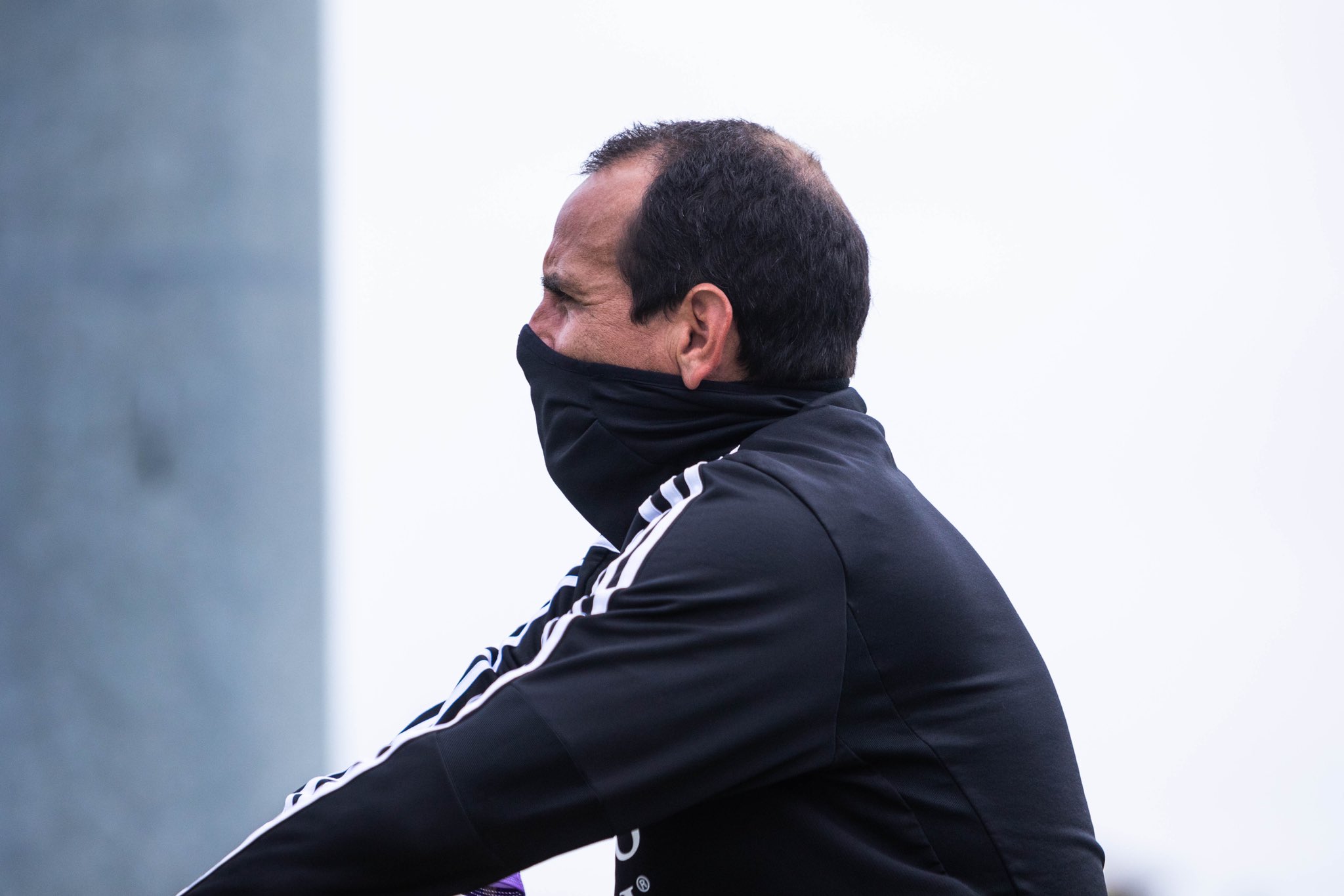 Orlando City head coach Oscar Pareja spoke to the media via Zoom on Thursday afternoon, his first public availability of the year, as the Lions prepare to officially kickoff the preseason on Monday.

Pareja touched on a number of topics including Daryl Dike‘s current stint on loan to English Championship side Barnsley, updates on the arrivals of some new signings, and a handful of academy and Orlando City B players training with the first team. Here’s a rundown of highlights from the availability:

On Dike’s eventual return from loan

Daryl Dike bagged his second goal while on loan with Barnsley this week in the Championship side’s 3-1 victory over Queen’s Park Rangers. Barnsley have won six straight since Dike’s arrival, as the 20-year-old continues to make a strong impression, having netted two goals and an assist so far since his arrival in January.

Pareja said that “our intention is to bring him back unless something extraordinary happens” and the club is still expecting that the second-year forward will return to Orlando in May after the Championship season ends.

“What that means is financially, for him and the club, at some point the move makes sense,” he said. “We’re always supportive to our players, especially our American players have that experience to go overseas and have that good experience.”

“Sometimes, there are other clubs or competitions, it’s the nature of the business, of the game, there could be something done,” he added. “But at the moment we’re waiting on finalizing the loan at the end of the season in May, and bringing him back.”

The Lions are still waiting on the arrivals of their newest signings, forwards Alexandre Pato and Silvester van der Water. The club has been waiting on visas for the pair of players, as Pareja said he’s hopeful that they should be able to join the team next week.

“Hopefully we can resolve the visa process, which has been very good so far, and have the boys in the middle of the week.”

Both players would be required to quarantine for seven days upon arriving before being eligible to actually train with the team under MLS COVID-19 protocol.

Young players with the senior team

All five of them will travel with team when training shifts to Bradenton for eight days starting this Sunday.

“We have Thomas Williams, he is a player in which we trust the line and and have a lot confidence in his development. We have Quembol, he’s a U-17 player. He has a double nationality, some American and Peruvian. Quembol has done a great job on the U-17 team, and that’s why we brought him to camp,” Pareja said.

“And we added (Moises) Tablante, who has been with us in a different process last year, at the beginning before all this pandemic came and Wilfredo Rivera has been called-up by the Puerto Rican national team and Wilfredo as well has been a part of for our plans and, and we have a few more we’re not going to include him in this camp. But, but this these four guys plus Raul (Aguilera) he has been with us since last year. So, those five guys will travel with us, will stay with us during this period.”