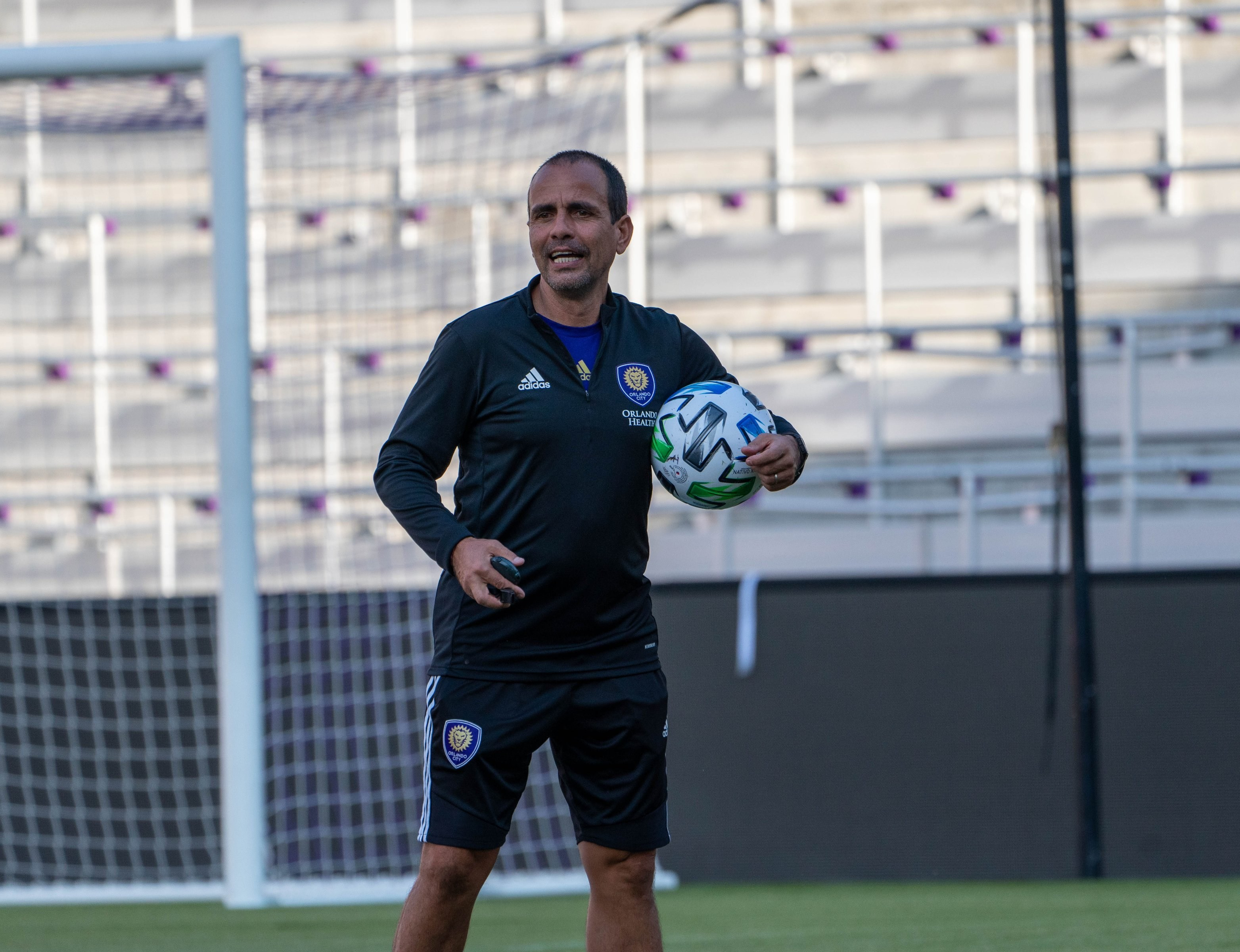 Just days removed from the postponement of Orlando City’s match against the Columbus Crew, Oscar Pareja will continue to push their record unbeaten streak to 11 games against the team sitting just below them in the Eastern Conference standings, New York City FC.

The teams will face off at Exploria stadium Wednesday at 7:30 p.m. with coverage locally on FOX 35 Plus.

For Pareja, this opponent in NYCFC is somewhat familiar, having faced off during the MLS is Back tournament a few months prior.

“They’re very solid with four in the back, always tried to play the ball out and, and it doesn’t surprise me, because this seems to be the idea of of the model in New York for many years,” Pareja said in his Monday press conference. “They like to attack by the flags because they have fast wingers, some of them inverted, and that creates some volume in the middle for them. I think it’s going to be a very important, and a very hard, game for both and I hope that we can get the three points.”

The winger will join the Lions for the rest of 2020, while the club will have an option to buy following the end of the loan.

Matheus Aias, the 23-year-old Brazilian forward who signed with Orlando in August, is still very close to being medically cleared to finally train with the Lions, according to Pareja. On Friday, the Lions boss said that he could be cleared as soon as that day, but as of Monday, that is not the case.

“We still are waiting,” Pareja said, “Could happen in a day or two, so he can add to the training. Today, right now, I’m in the same spot.

With injuries Joao Moutinho (groin), Uri Rosell, Tesho Akindele, and Mauricio Pereyra are all still listed as out with undisclosed injuries, while Benji Michel has joined them with a new injury. Defender Ruan, who has missed the last two matches for the Lions, is no longer on the injury report.