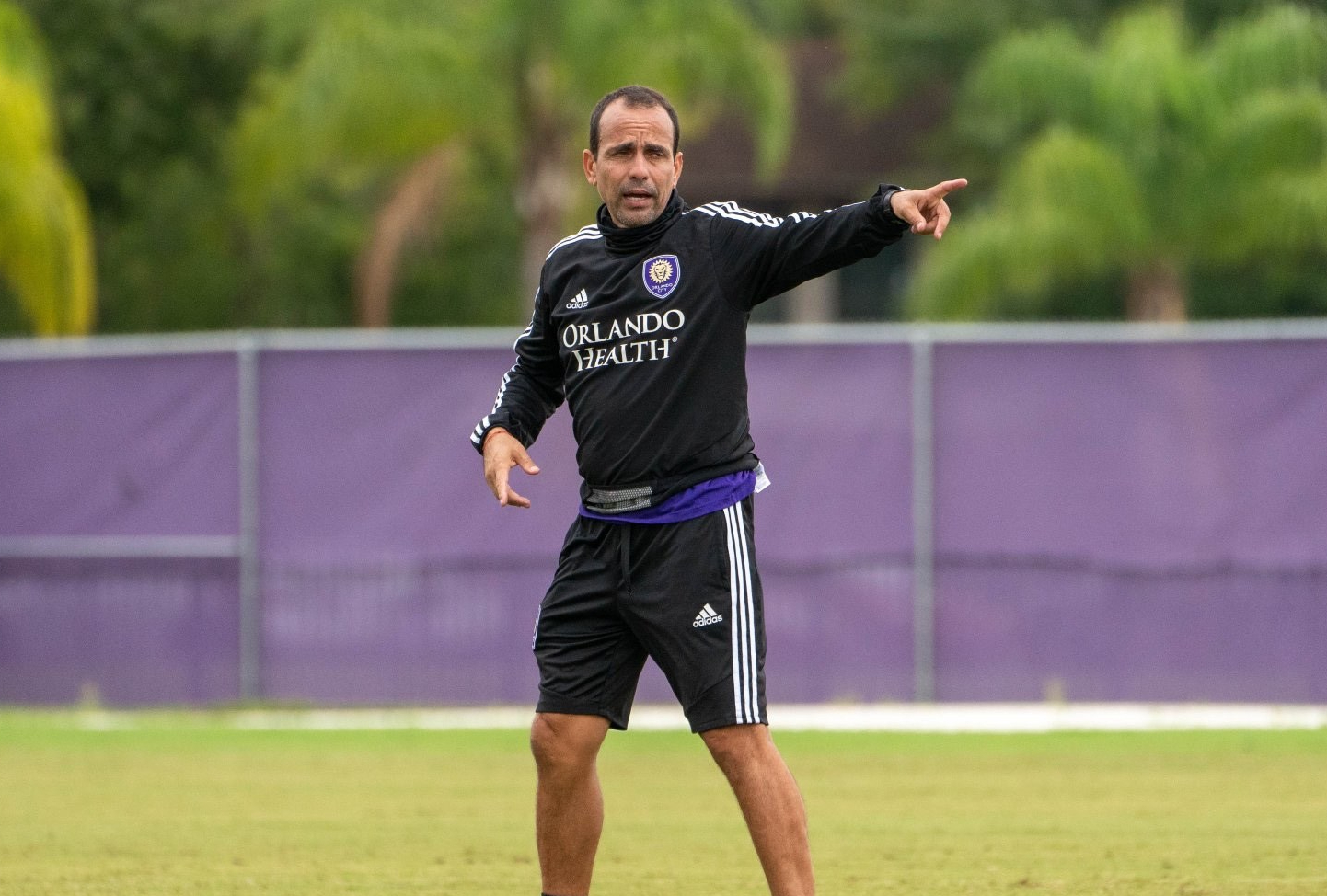 Sitting in third place in the Eastern Conference standings and two points shy from being atop the Supporters’ Shield race, Orlando City is as close as its ever been to clinching its first ever trip the MLS Cup playoffs.

While the results and impressive performances have panned out, head coach Oscar Pareja expressed wanting to see some more stability on the pitch from the Lions as they approach their final eight games of the regular season.

“One would like to see their team more balanced, score more goals and concede less, that’s a nice formula for coaches,” Pareja told reporters in Spanish on Monday. “We’re always ambitious in seeking that balance…. We’ve done a good job, the players have worked really well. And little by little, the consistency in the games is something I’ll like to see as well.”

This year for the Lions (8-2-5, 29 points), the goals have come with a flurry, having the third-most goals scored in the league at 28. This also comes from the possessive-attacking style of soccer that Pareja employs which has resulted in Orlando’s significant turnaround this year.

That’s been enough, according to Pareja, for Orlando to build on from the beginning of a season that’s been so tumultuous because of the COVID-19 pandemic.

“Those periods of colorful, thrilling and attacking football is something we’d like to sustain more during both halves,” added Pareja. “I also have to understand that, it’s an ambition of ours that sometimes coaches stray away from that reality against an opponent that always advances and works all week to create some actions against us, so we have to be mindful.”

Orlando travels to Atlanta on Wednesday before hosting the Columbus Crew at Exploria Stadium on Sunday at 7:30 p.m.

Then another slate of two-game weeks follow with New York City FC at home on Oct. 14; New York Red Bulls on the road on Oct. 18; at Inter Miami on Oct. 24; home versus Atlanta United, Oct. 28 and Montreal Impact at Red Bull Arena on Nov. 1.

Orlando closes the regular season at home against Nashville SC on Nov. 8. at 3:30 p.m.

All eight games — condensed within a short time period, will eventually determine Orlando’s fate in the postseason, should they qualify for the first time since entering the league in 2015.

For Pareja, managing expectations while attaining positive results is another similar balance he’ll be tasked with. That, however, also has to come from his players.

“It’s a test that continues, so the focus has to be intrinsic to the players — it comes from them, from within. Like motivation, it’s something they have to bring.”