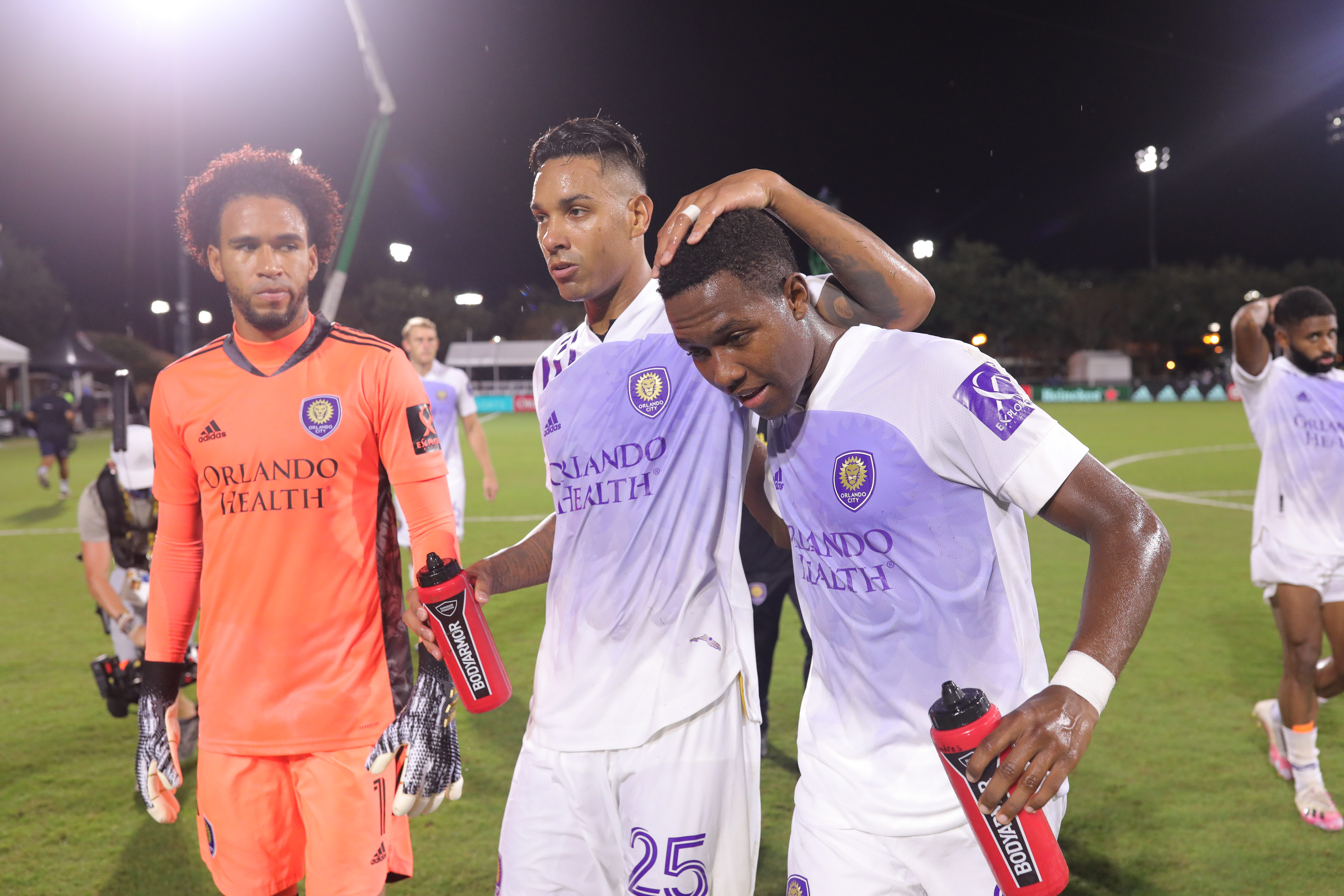 Since entering the Major League Soccer in 2015, Orlando City has only added one trophy to its cabinet, which hasn’t seen much activity since the title-winning days of USL — an Orlando City Invitational trophy, which to this day historians still debate the validity of.

On Tuesday night, Orlando City will take the field 90 minutes away from another trophy, also still up for debate as “legit,” as the Lions “host” the Portland Timbers in the final of the MLS is Back Tournament at ESPN’s Wide World of Sports in Disney.

A one-off competition that we’ll likely never see again, with some real stakes on the line — winner earns a spot in the 2021 CONCACAF Champions League, which in itself is no small prize — still gives both sides plenty to play for before the league resumes actual regular season play later this month.

For Orlando City, this is the club’s first real chance at success, on the cusp of cementing itself in a new era, hopeful to leave behind the days of being one of the league’s basement dwellers to take on the more fitting role of yearly Cup contenders and media must-watches.

When the club hired Oscar Pareja in December, most pegged him as the one most likely to finally deliver a winner product in Orlando, but I think it’s safe to see that no one saw it happening quite this soon.

“The truth is that it means a lot for the club, players and staff to reach the finals,” Pareja said after the Minnesota game. “In such a short time we focused on our game plan, our method and the goals that we set. It makes me proud to see that they are reaching our objectives in a way that was proposed since the beginning. It makes me extremely happy to see them triumph because they deserve it.”

With largely the same roster that missed the playoffs in 2019 under James O’Connor, with a few upgrades in certain spot — Pedro Gallese for instance has been a big upgrade in goal over Brian Rowe, who was serviceable as the starter last season; Antonio Carlos has been another bright spot on a strong backline — the Lions have played well above expectations with just a handful of games under Pareja, who’s presence is already proving paramount within the club.

When the 51-year-old Colombian arrived to Central Florida, his goal from Day 1 was to change the culture at Orlando City, a change that’s been evident by the team’s performance in the tournament, leading to its appearance in the final after knocking off some of the league’s top dogs in New York City FC, Los Angeles FC, and most recently Minnesota United.

“I am very happy, very happy with the work that we have done so far,” Gallese said. “We deserve to be in the finals after what we have shown. We have done a good job. We have been improving after each game.”

Orlando’s play in this tournament has been phenomenal. On top of fighting to win or draw games in which they’ve trail three separate times, the Lions have at times displayed some of the best soccer we’ve seen across the board, including a top-class effort against LAFC, which saw the Lions out-playing the defending Supporters’ Shield champions throughout much of the match.

The tournament has brought us the dominating display of the team’s captain, Nani, who has three goals and three assists now after a brace against Minnesota, including one beautiful curling shot from outside of the penalty area. It’s brought the spotlight to emerging star Chris Mueller. It’s brought a convincing performance as the engine from Mauricio Pereyra. And everything else in between.

Most of all, it’s shown fans, media, and outsiders alike just how much potential the club has with Pareja at the helm.

“I think it means a lot because we believe now in the project even more, the compromise that we are all getting into because this is a long process,” Pareja said about what this tournament run means. “It’s phenomenal, I see good synergy, good conviction there. It means a lot to take the club to this stage because we all know that we can win games and be protagonists of the tournament and the games, we have said numerous times. Once again I think the boys are doing a great job on the field, and they want more. So one step at a time and we’ll see.”

We can argue as much as we want about the merits of winning MLS is Back and whether it actually matters when this thing is said and done, but the reality here is that to Orlando City this tournament matters — it matters a whole lot, and the club isn’t going to let anyone else tell them otherwise.

Win or lose on Tuesday night, this is just the start of something special brewing in Orlando.