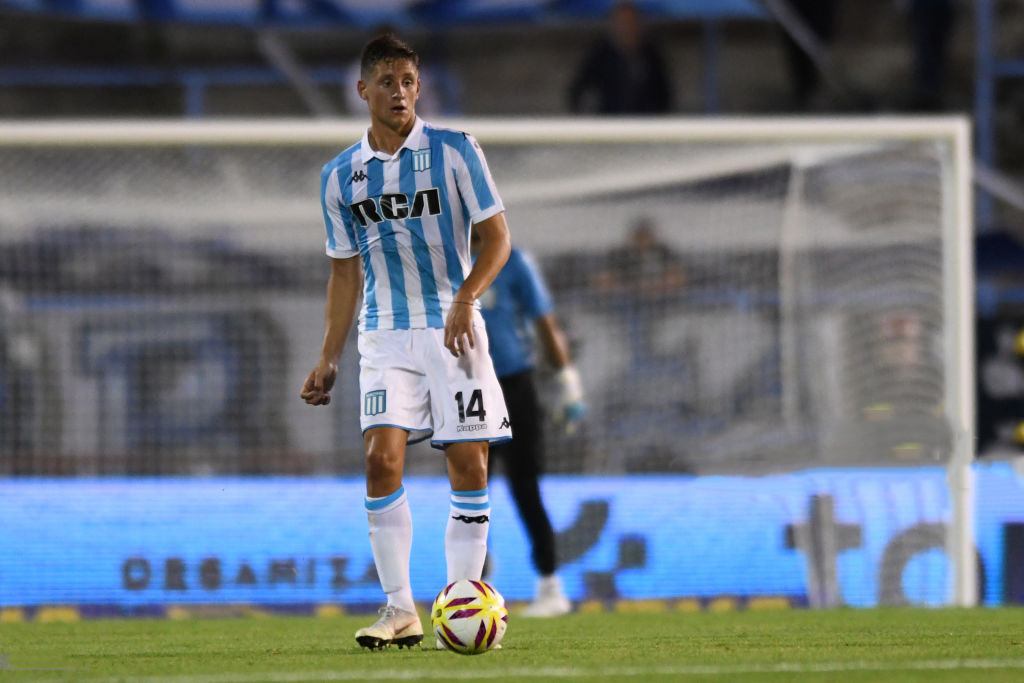 Orlando City continued to build for its 2020 MLS campaign by announcing on Monday the signing of 22-year-old center back Rodrigo Schlegel from Argentina’s Racing Club.

Schlegel will join the Lions on a one-year loan with an option for a permanent transfer after the 2020 season.

“We are very happy to add Rodrigo to our roster for 2020. He helps bring some depth to our backline as well as some added experience after coming through one of Argentina’s top clubs,”  said Orlando City EVP of Soccer Operations Luiz Muzzi in a press release. “As a Club, we are very excited to see what he will accomplish this season.”

Listed at 6-foot-1, Schlegel will provide depth to Orlando’s defense. The center back has only played five games for Racing Club in his year and a half with the club, but played a majority of his time with Racing Club II and their U-20 team. A dual citizen of Argentina and Germany, Schlegel will occupy an international spot.