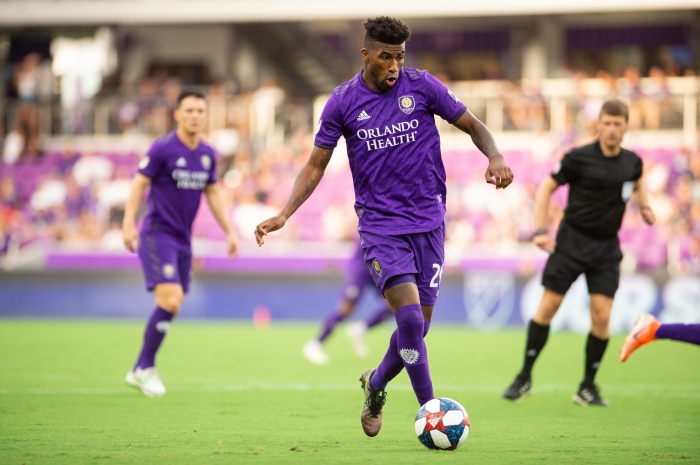 There’s no stopping this train, we’re full steam ahead into the second half of the season and games are flying at us left and right.

Orlando City, so far, is handling this stretch better than most people would have predicted with arguably their best week of the season — a draw at Philadelphia, an Open Cup quarterfinal victory over New York City, and their second win over Columbus in two weeks with a 1-0 victory on Saturday night.

The Lions are three points shy of matching their 2018 total with another 14 games left and are sitting on the edge of the playoff picture.

Proceed optimistically at your own discretion.

Let’s give Sebas and Carlos some attention

Saturday’s game was downright boring if we’re being honest. The Lions choose to bunker down on tired legs, they let Columbus control possession in their half of the field and yet somehow managed to pull out a late Benji Michel goal to bag all three points.

So I want to take the time to highlight a position that can often time look a little boring but with this Orlando City team makes a big difference: the defensive midfielders.

Sebastián Méndez was great in this game — again, he’s always pretty good — and despite a couple of shaky moments in the beginning — not unusual for this guy — Carlos Ascues also helped tie down the Lions’ defense and work towards the team’s fifth shutout of the season.

Three midfielders in Orlando’s 4-3-3 play a crucial role in working the field, moving the ball, winning it back, and applying pressure on the ball when the opposition has possession. Méndez and Ascues — and Will Johnson — are really good at doing those things.

Mendez plays as your tradition holding midfield, sitting deep and proving cover for the backline, while also flashing a good eye for passes and gets the ball moving up the field, as we see here against Columbus: 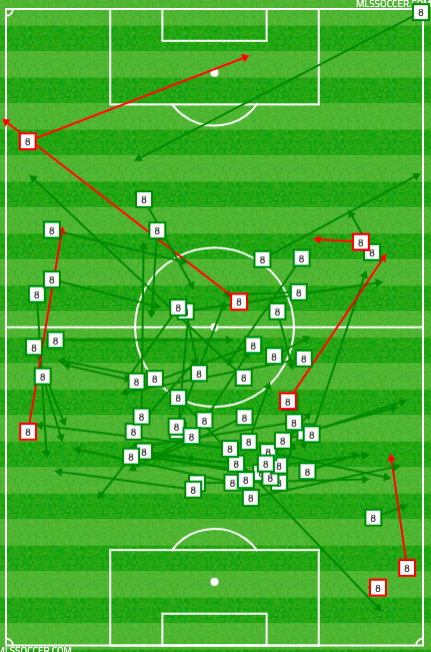 Defensively, he and Ascues covered a ton of group in this game. Whether the ball went through the middle or out wide in the Lions’ half of the field, one or both of those guys were always somewhere in the area of the ball, if not on it. 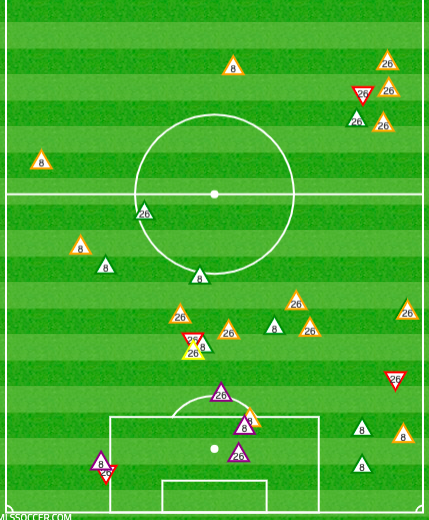 I’m not 100 percent sold on Ascues and think Cristian Higuita should regain his starting spot when he manages to get back to full health, but in this outing, he played a good companion to Méndez.

1. Lamine Sané had one of his best games of the season against Columbus. His defense was strong and his distribution was just as good, connecting on 93.7 percent of his 63 passes. 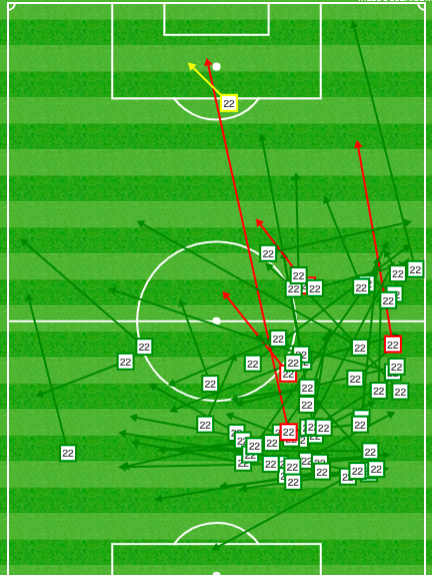 Additionally, it’s hard to see just those charts alone with this impact player zone chart and believes that Orlando won while also posting a shutout. That just goes to show how much stronger this team is defensively this season.

We say it so often now, but it’s unbelievable how quickly things turned around over the last 12 months. I know that parity in MLS can make it possible, but there’s so much more that goes into this turnaround.

3. One more thing on Sané. Can we talk about how great this ball was? Like Miguel Gallardo said on the call, he has no business painting passes like that.