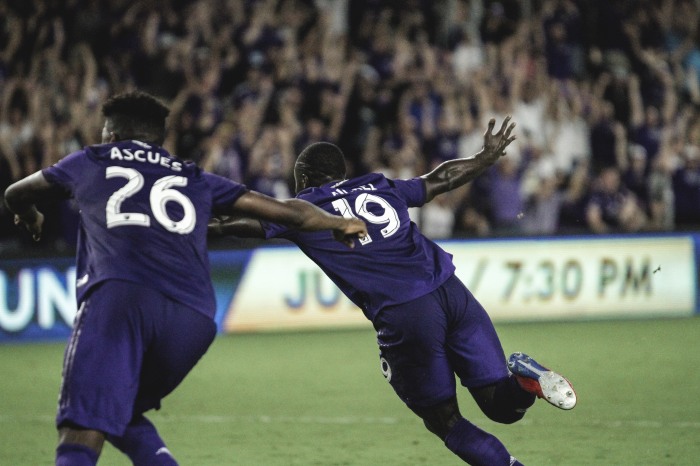 It took 120 minutes to get there, but Orlando City is moving on to the quarterfinals of the U.S. Open Cup, following a dramatic 2-1 victory over the New England Revolution.

After a scoreless 90 minutes, the game saw its first goal just six minutes into extra time, as Benji Michel scored off a rebound, marking the first goal scored by an Orlando City Homegrown player in their MLS era.

“James (O’Connor) just told me to work my ass off and enjoy it,” Michel said after the match on what his coach told him before he entered the field, “That’s what I did. Whatever it takes to win for the team and I gotta do what I gotta do.”

New England would add one back in the 117th minute when Justin Rennicks headed home a Carles Gil cross to cut the Lions lead to one, but the defense would hold on with some late heroics to pull out the victory