Days after being provisionally sanctioned as a division two league by the United States Soccer Federation, the United Soccer League announced on Monday its conference alignment for the upcoming 2017 season.

To no surprise, Orlando City B will compete in the Eastern Conference. The USL Lions competed in their first USL season in 2016, qualifying for the playoffs before getting eliminated 4-0 by eventual USL Cup champions New York Red Bulls II.

The 2017 season will introduce two new teams to the Eastern Conference. The Tampa Bay Rowdies and Ottawa Fury will enter league after previously playing in the North American Soccer League. The Westerence conference will introduce newcomer Reno 1868 FC.

A slight shift will occur, however, as St. Louis FC will rejoin the Eastern Conference, resulting to each conference consisting of 15 teams.

A total of 32 games will be played in 30 weeks with the top eight teams of each conference advancing to the USL Cup playoffs.

Here’s the breakdown of each conference, courtesy of USL Communications. 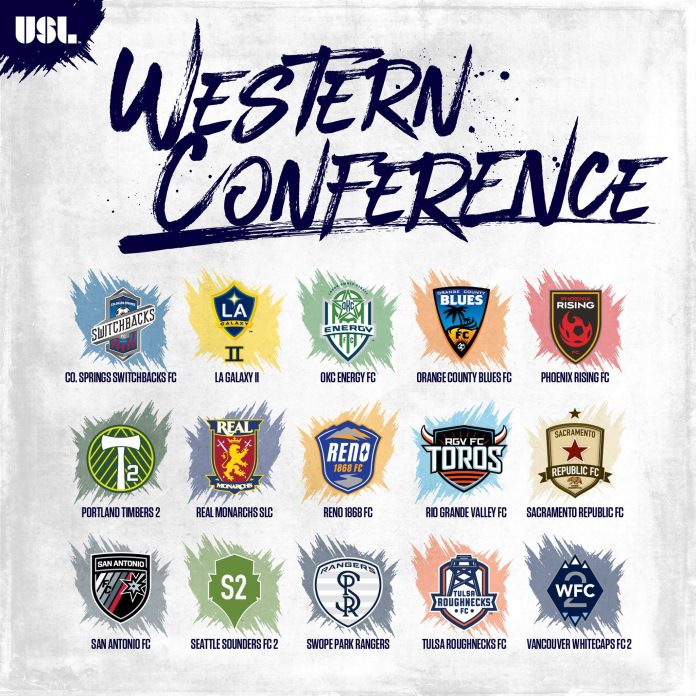 The League announced regular season games will start on March 24-26, and the USL Cup final will be played on the weekend of Nov. 10-12.