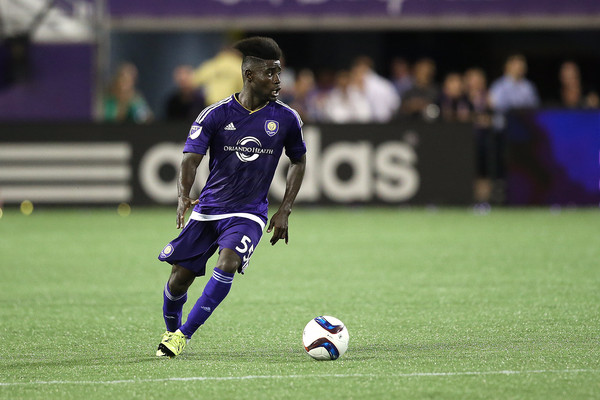 The 20-year-old signed with Orlando City in 2014 during the team’s tenure in the United Soccer League. Estrela was part of Orlando City’s inaugural Major League Soccer squad in 2015, but never made a regular-season appearance in the purple kits.

“We’d like to thank Estrela for his contributions to the club during our final USL season and inaugural Major League Soccer campaign,” Orlando City SC head coach Adrian Heath said in a statement. “We wish him the best of luck.”

With Estrela out of the picture, Orlando City has nine of 10 international slots open, which leaves room for the Lions to pursue the Italian.

However, according to Paul Tenorio of the Orlando Sentinel, acquiring Nocerino could bring some conflict in the Lions’ heavy midfield.

OCSC could have loaned Estrela down to Orlando City B of the USL, but that squad also has its own midfield stacked already.

Orlando City have nine midfielders at their disposal:

The Lions play their first preseason game on Sunday, Feb. 7, against Eastern Florida State College in Melbourne in a closed-door game. The time of the game has yet to be announced.