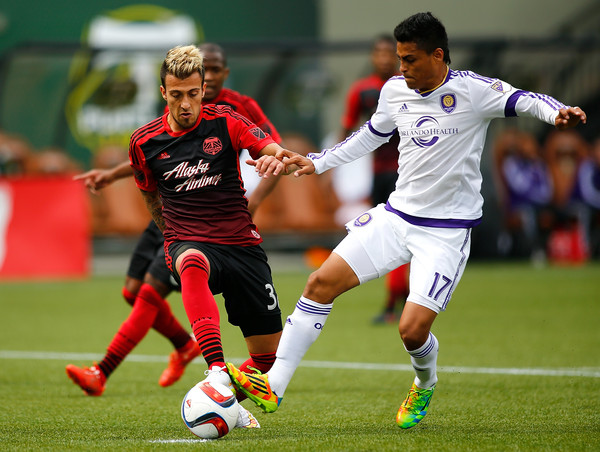 Prior to the start of the 2016 Major League Soccer season, Orlando City Soccer Club made sure to lock up one of its best talents on the pitch.

Orlando City announced it has agreed to a new two-year deal with midfielder Darwin Cerén. The 2015 MLS Latino of the Year has a two-year option in his contract.

The details of his contract were not disclosed.

Last season, the 26-year-old recorded two goals, two assists and was a captain in several matches.

Cerén’s time with the Lions dates back to the 2014 United Soccer League season in which he made 23 appearances, scored twice, and helped the team to the 2014 regular-season championship.

“We are really pleased to have Darwin staying with us for many years to come,” Orlando City Founder and President Phil Rawlins said in a statement. “He has proven to be a class act, and is a well-respected player within the organization. He represents himself, his home country and our overall brand with a high level of professionalism.”

This story was originally reported by Paul Tenorio of the Orlando Sentinel.