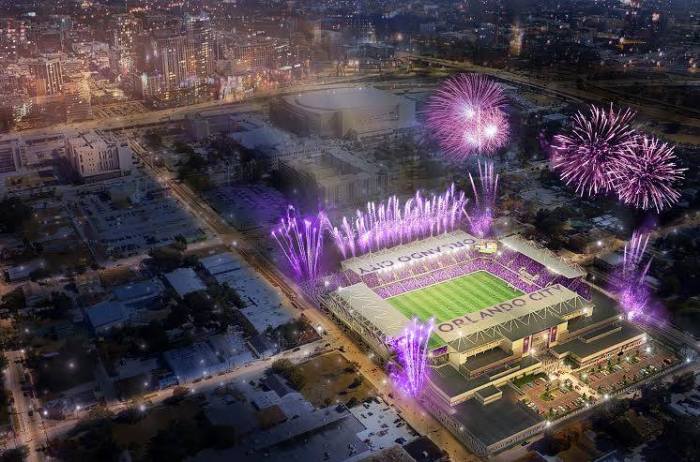 Orlando City announced Wednesday it will play its entire 2016 Major League Soccer season at the Orlando Citrus Bowl, forgoing its original plan of playing in its downtown soccer-specific stadium later this year.

“Unfortunately, stadium construction is taking a little longer than anticipated,” Rawlins said in a statement. “In order to provide enough time, we have taken the prudent decision to play the entire 2016 season in the Orlando Citrus Bowl, and concentrate our construction efforts on being fully prepared for opening in 2017.”

The $155 million project was expected to be completed sometime this summer with the Lions starting the 2016 season at the Citrus Bowl before moving down Church Street, the new stadium’s location.

The stadium, which still doesn’t have an official name or sponsor yet, is expected to seat 25,500 after majority owner Flávio Augusto da Silva announced last year the club will privately fund the stadium.

The Orlando Pride of the National Women’s Soccer League are also expected to play at the Citrus Bowl before moving to the downtown stadium.

In other news, JetBlue Airways has teamed up with Orlando City SC to become the official airline partner.

The partnership includes an “Upgrade of the Game” promotion, which will award two fans during Orlando City’s 17 home games at the Citrus Bowl with round-trip travel certificates to and from any JetBlue destination.